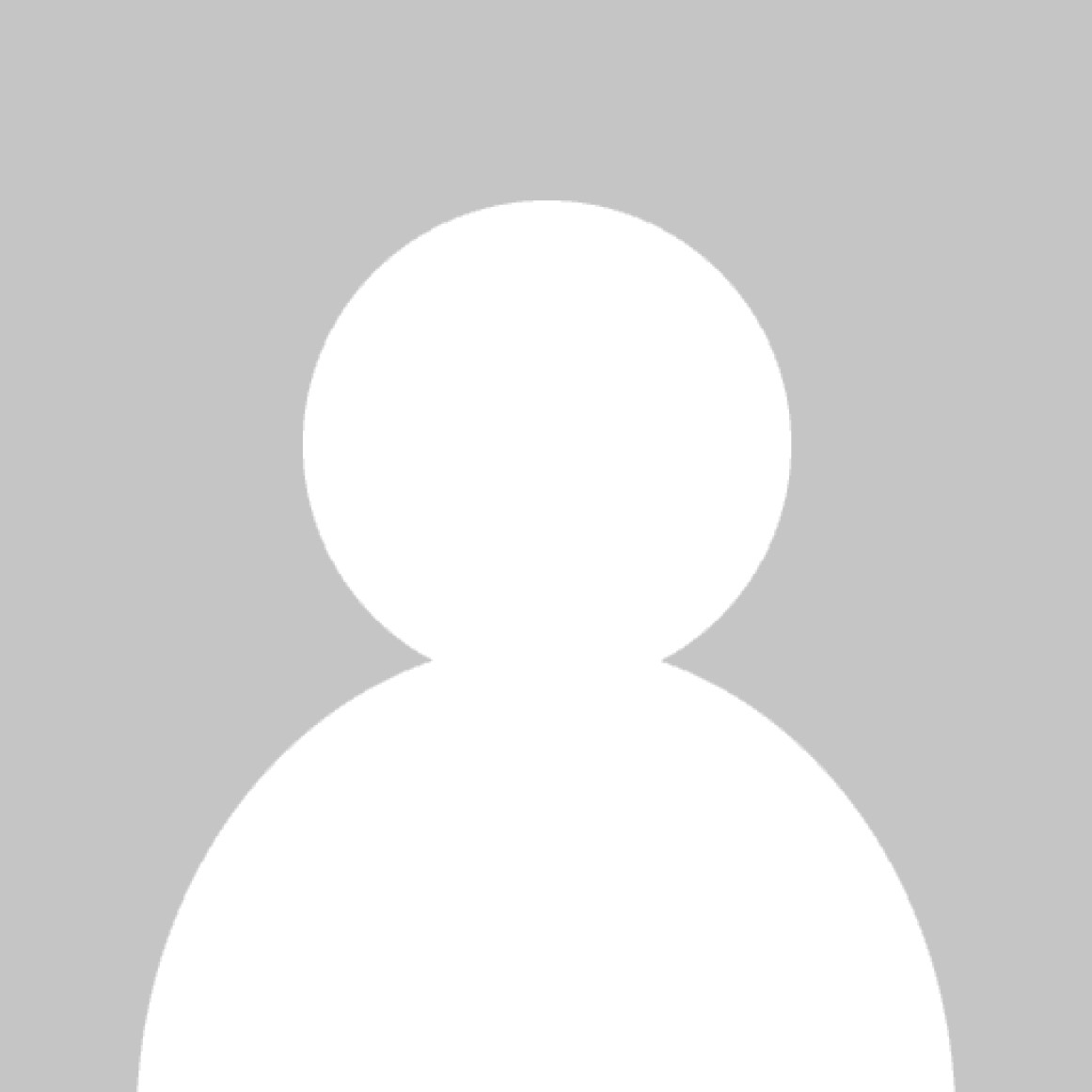 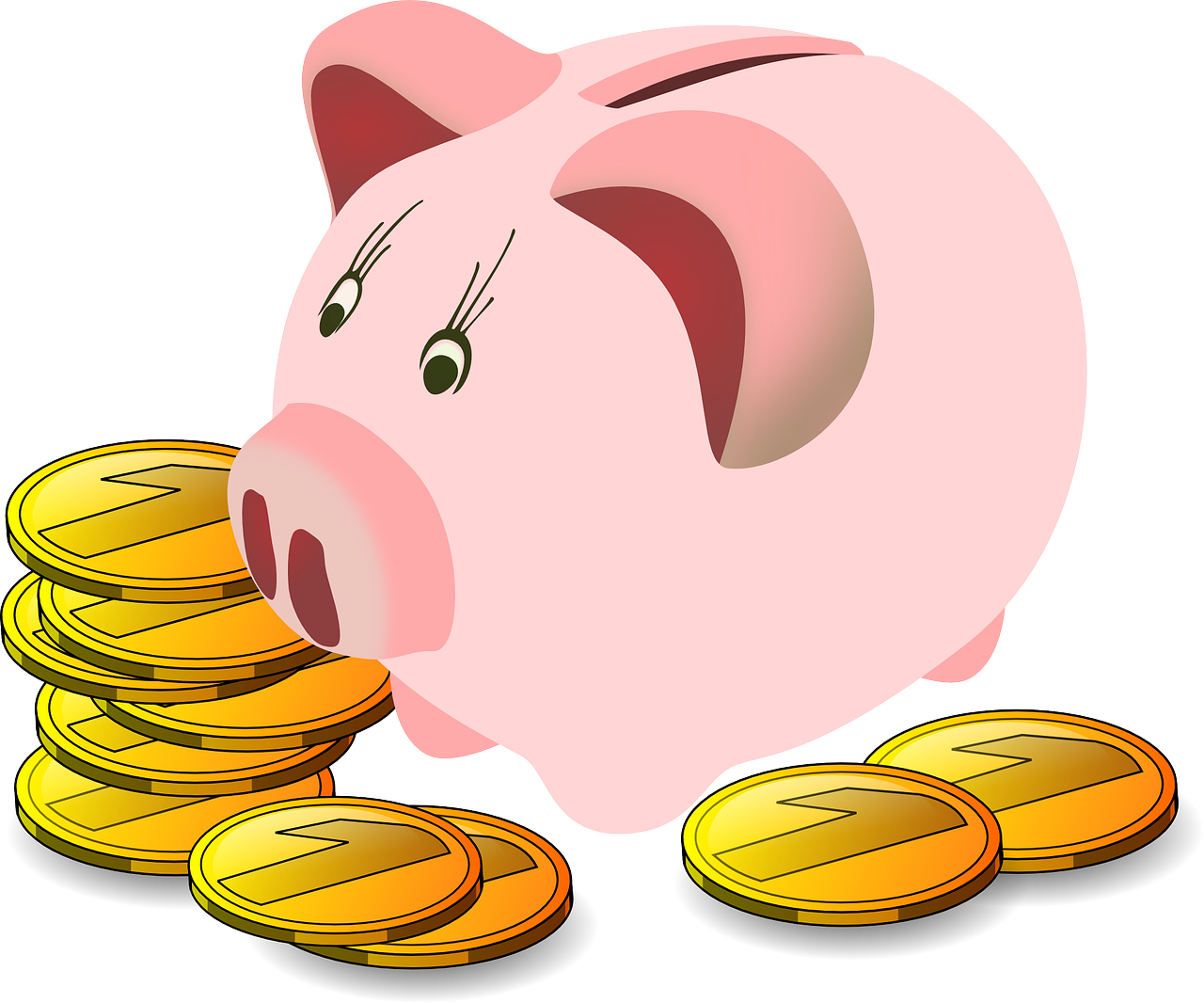 Life is expensive, and one place where this is especially true is in British Columbia. On the very far west of the North American continent in Canada, you will find a city that holds many beautiful sights and tourist attractions. Nevertheless, it is one of the most expensive cities in the nation! Any guesses? Well, I’m are looking at you, Vancouver.

People everywhere tend to complain about the housing market, but in Vancouver, this issue is on a whole other level; and it never seems to improve. Right now, it seems like every house on the market is at least $1.2M, and apartments, around 20% of the space for around half the price. Rent often sounds like a good alternative to buying a house: you pay a flat rate every month, and the building is yours including utilities, shelter, free maintenance, and no mortgages or property taxes to worry about. But these days, rent is almost the same price if not higher than mortgages, and it is not improving for the better either.

Having a secure job that pays a high income may sound like a solution to this madness, but most people have many other things to worry about on top of the housing market. Enter student loans, credit card debts, car insurance, and other necessary expenses. There definitely are ways a person can manage their money such that these expenses are tolerable, but what if you try to avoid them altogether? For example: you can avoid student loans if you do not go to school. It may sound like a good idea for someone whose foreign certificate is not accepted here, however they will not be able to work in high paying jobs, barely being able to feed themselves and their family, never mind own a living space.

Here is a graph of youth’s living situations before and after the COVID-19 pandemic happened both in Vancouver and across Canada in general: 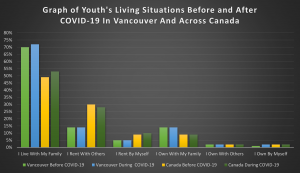 Most people in Vancouver between the ages of 15-29 years old are living with their families, a small percentage of which stating that they own their living space with their families. Hardly anyone is renting either alone or with others, and far less than that is the amount of people owning their living spaces whether with others or alone. Compare this to the total of the entire country, and there are some noticeable differences.

Likely because many of the people between 15-29 are in some form of education system, it is worthy to note that most of the youth are part-time employed rather than full time. See the graph below. 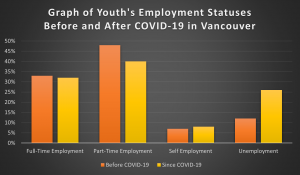 It is also worthy to note just the fact that many of them are working. Although there is no single reason why people choose to work while attending school, the most popular reason tends to be saving up for the future. Whether that means clearing student loans, paying off debts, buying a house, or travelling the world, students are prioritizing work so they can break free from the bonds of the present to be ready for their future.

Now this begs the question: If people are in school, why are they rushing to work? Shouldn’t one be able to attend school and then, find a job when they are graduate? The simple answer is yes that is generally what people aim for. However due to high costs of post-secondary education, and the housing market in general (including university dorms), waiting until after graduation to get a job seems very unrealistic. Paying student debts after graduating takes years, and it takes even longer to save up to buy a living space. As a result, many students choose to start working earlier, so they can pay off their education faster and end up moving on to saving for other things earlier in their lives.

This raises another question: How long does it take to buy a house after your student loans are cleared? This answer depends entirely on your income and a few other things. If your job pays you enough for your current expenses and to save over time, you may be able to buy a house in a few years with some decent money management. However, if your job does not pay you enough to have extra money to save, you may need to find a second job to do so, or some exceptional money management skills will be needed.

So, what is the answer, what is the secret to living in Vancouver? If shelter is too costly, and jobs do not pay enough to build someone up, how are most people living in Vancouver progressing in their lives? Well, I already revealed one answer; most people live with their families. They avoid the cost of rent, mortgage, utilities, food, and other living expenses by staying with their families for as long as they can. 76% of youth in Vancouver feel that their families can easily pay for basic needs. For now, this seems to be the only practical solution for the young of Vancouver to afford life in the future, even if it may not be accessible to everyone.

Nowadays, it is easier than ever to ruin someone’s bank account by selling them an overpriced house, or education, or both, and it is easier than ever to convince people that the amount they paid is totally worth it. However, the youth of the city noticed this and have made it quite clear in many ways that the overpricing has gone too far. Unfortunately, it seems like not much has been done to fix this crisis for the future generations. Until things get back under control, the city of Vancouver can continue to expect more youth to avoid moving out early in their lives, apply for jobs earlier in their lives for the purpose of saving, and hopelessly drowning in debts as the price of everything continues to rise. 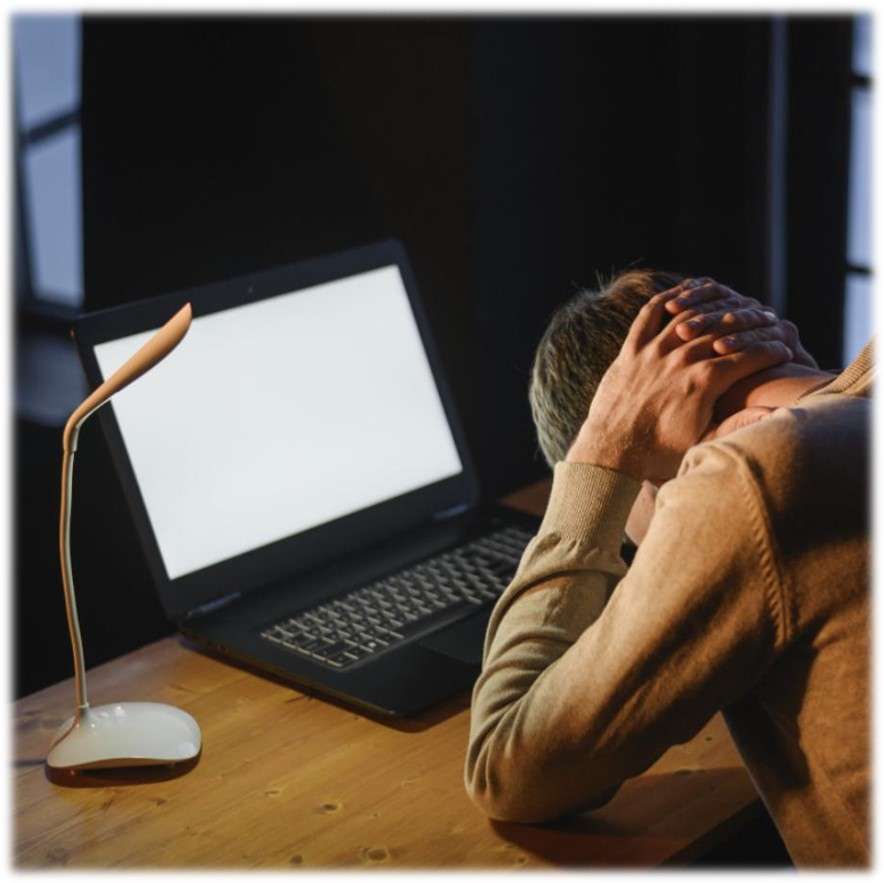 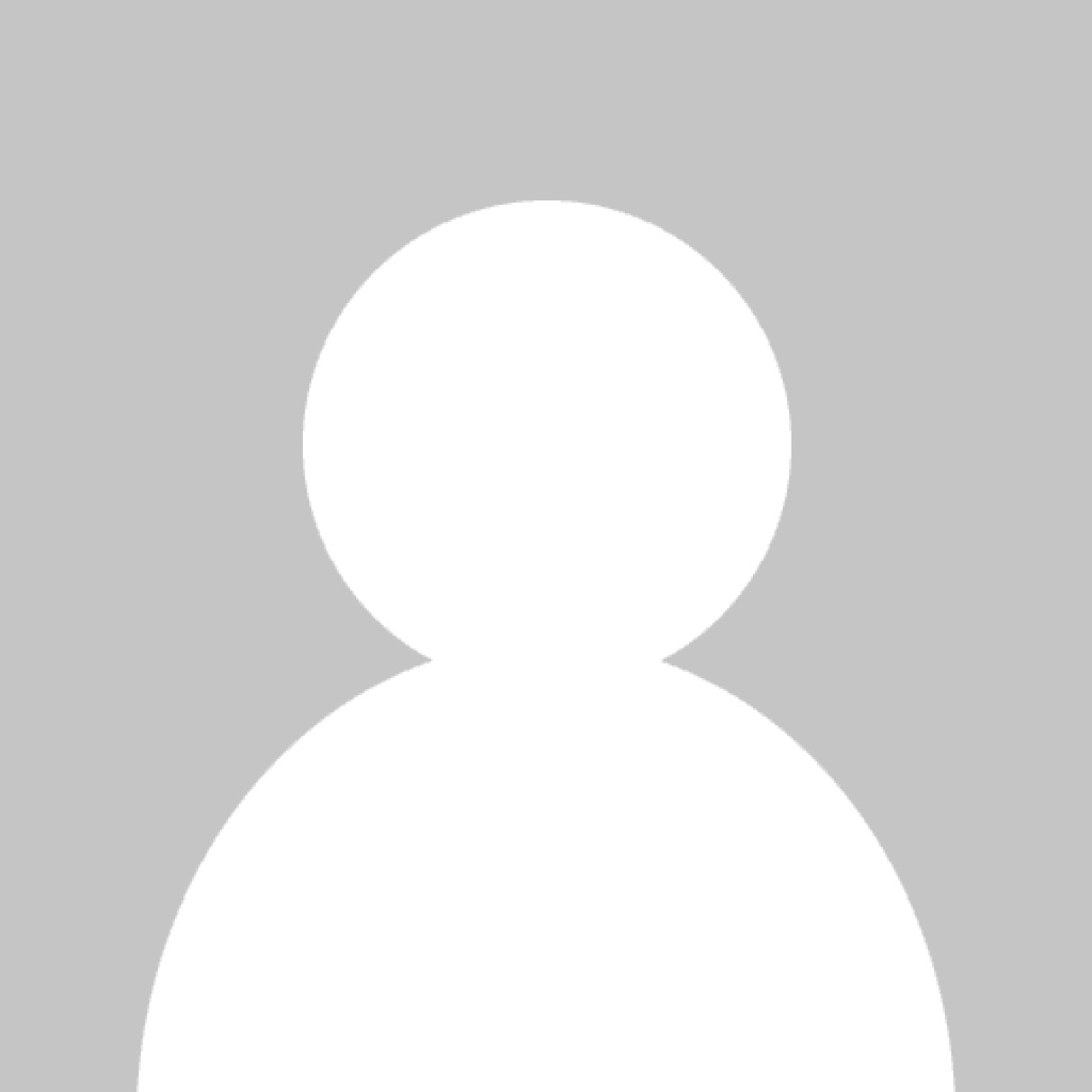 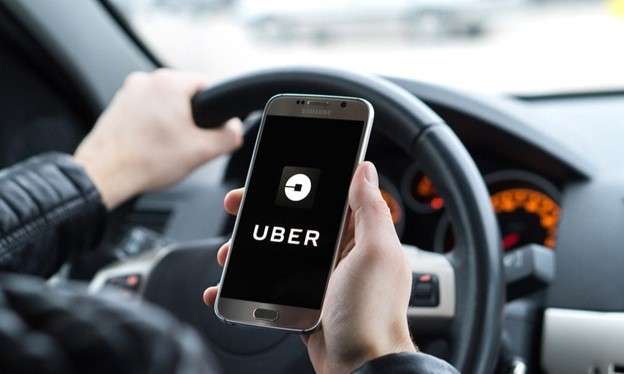 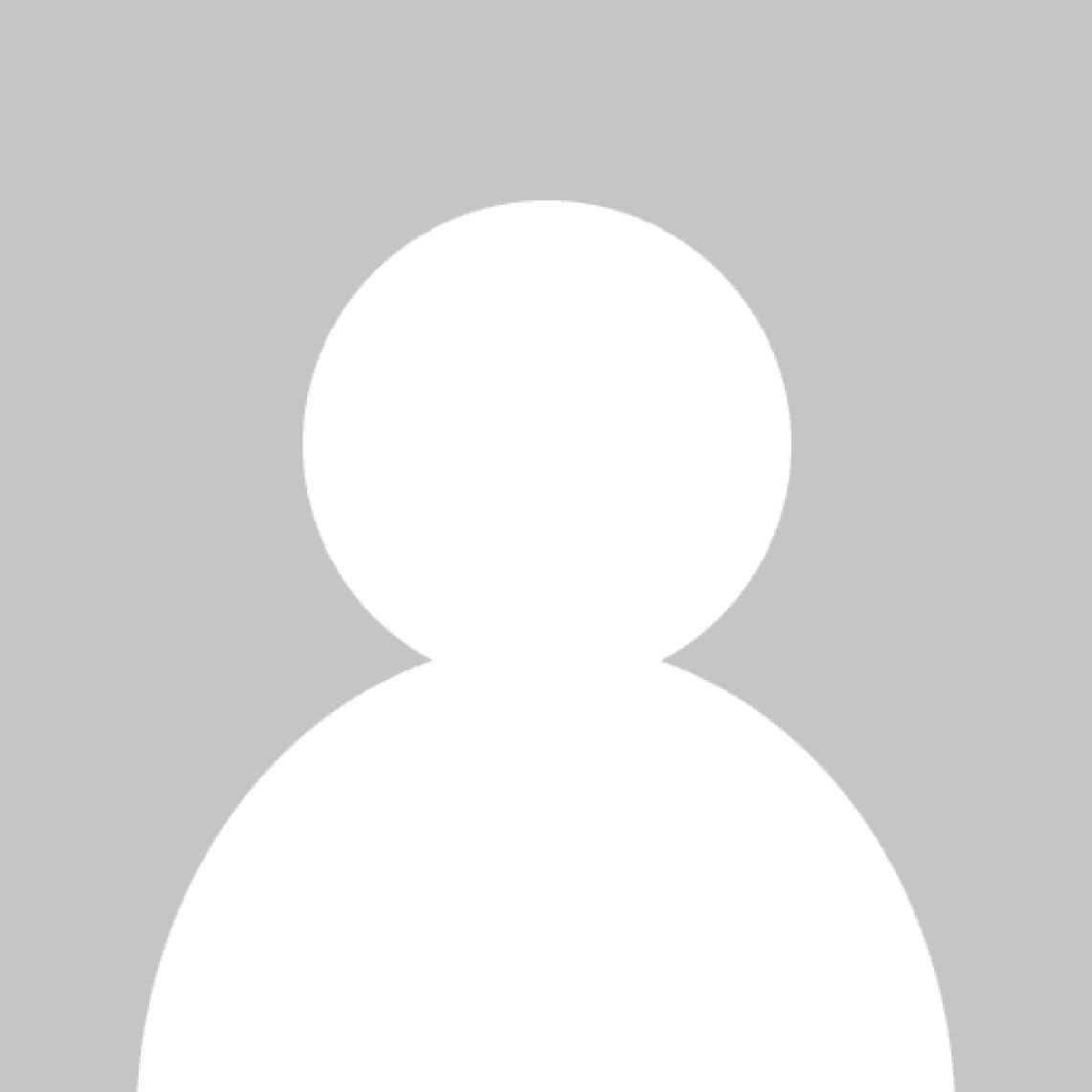 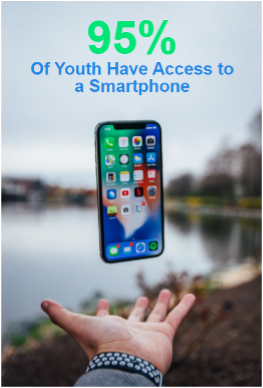 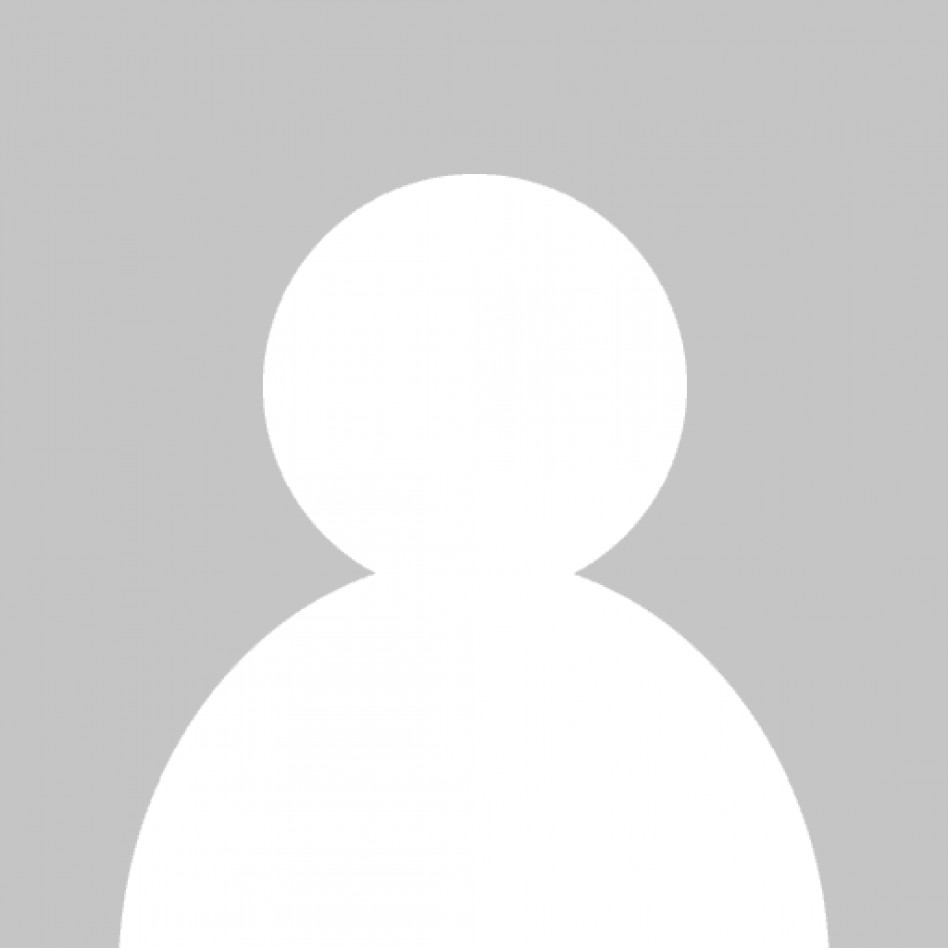 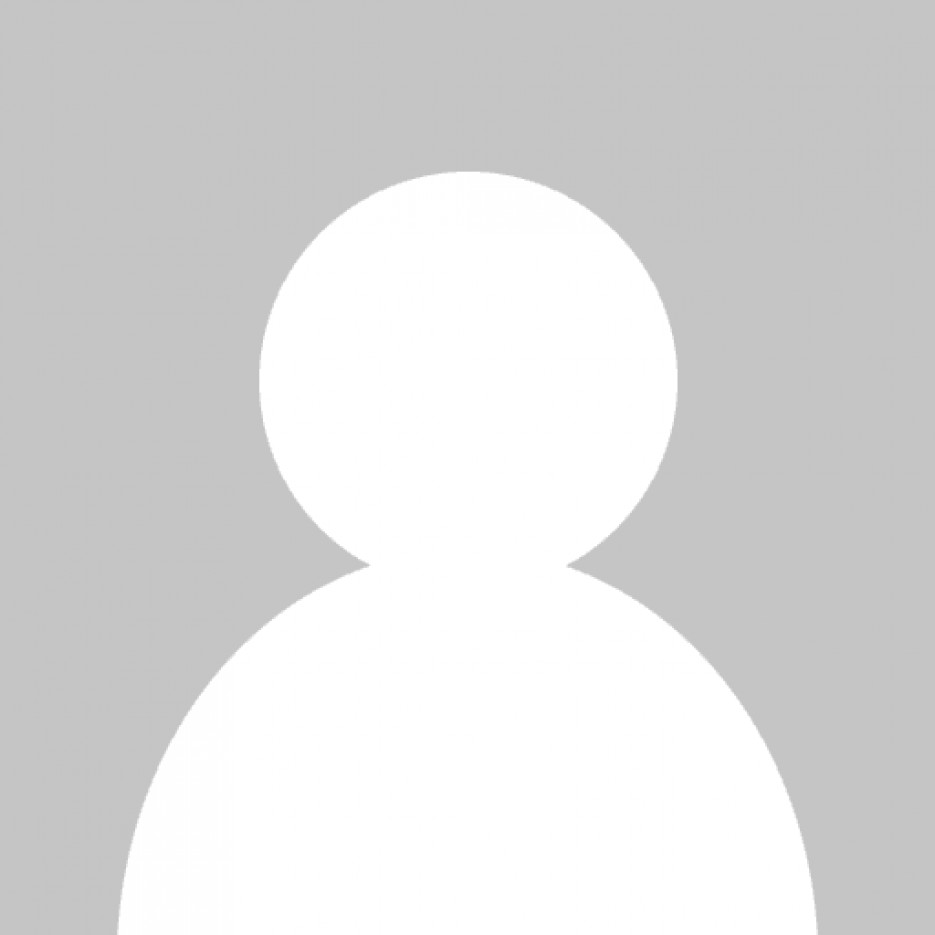 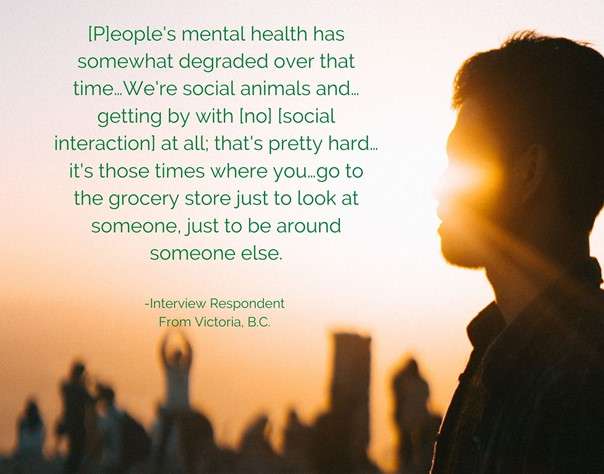 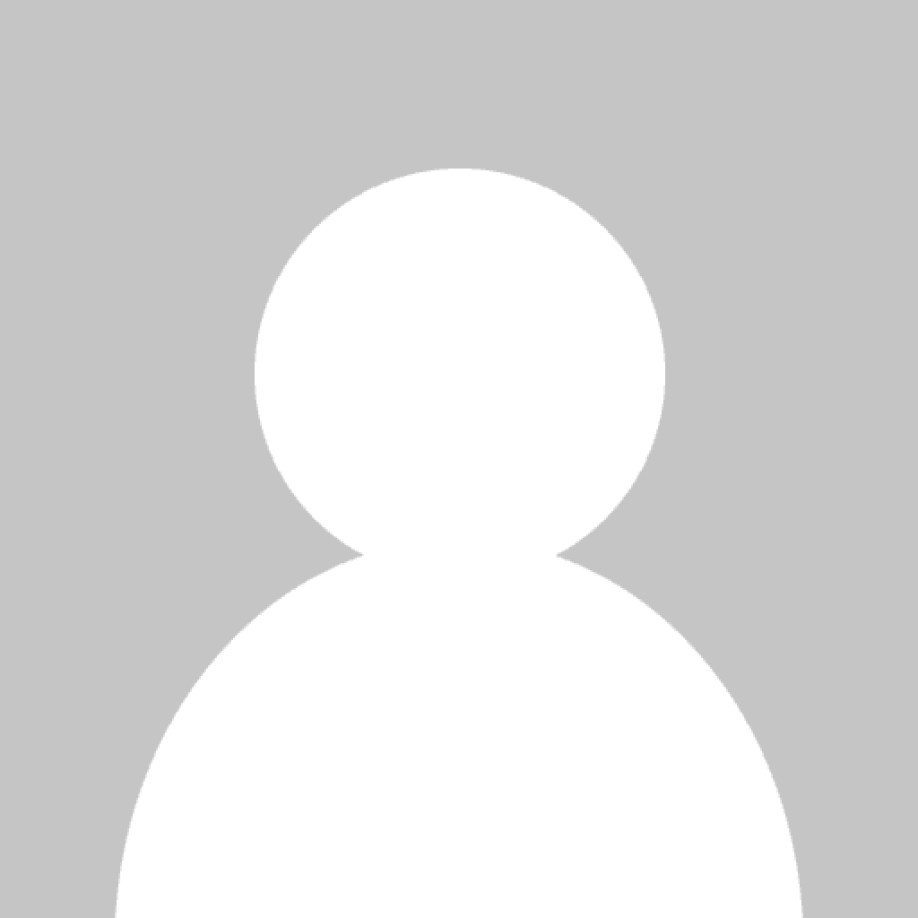 How are youth in Victoria coping with mental health amidst a global pandemic and what can we learn from them?

Mental health services have closed down or cut hours during Covid, meaning youth are without in-person relational or professional supports with an increased up-take in over-populated virtual supports. Despite an increase in social media interaction, nothing replaces an in-person relationship: So where can youth turn for a mental break? In Figure 1, 80% of respondents […]